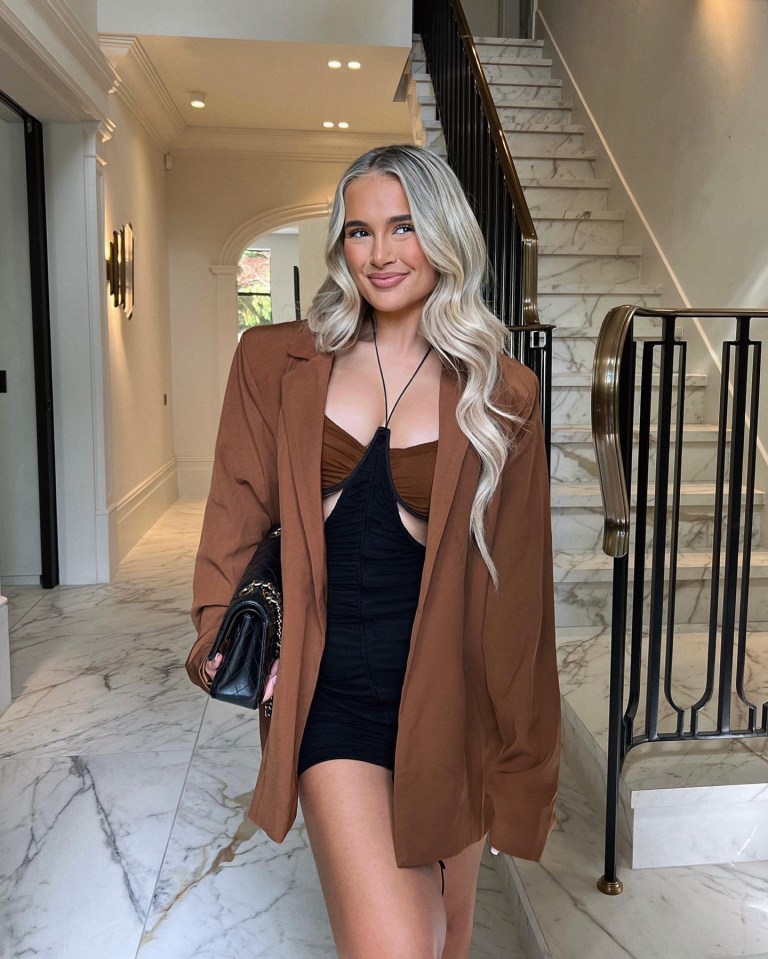 MOLLY Mae has revealed that “everyone will hate” the baby names she picked out TWO years before announcing her pregnancy.

The former Love Island star took to social media earlier this week to reveal that she and beau Tommy Fury were expecting their first child.

Molly-Mae, 23, shared a sweet video to her fans on Monday...

Заголовки
‘Mini educators’ at home – and most think not recycling should be a crime
Report: Spurs have ‘carefully observed’ 22-year-old striker at World Cup
I’m a royal expert – I’m a Celeb’s Mike Tindall has shown Harry & Meghan how to be TV stars… without savaging his family
19 Screenshots Of Wildly Entitled People Who Nearly Ruined The Holiday Season With Their Bad Attitudes
The 15 best Advent calendars to help you count down to the holidays
Lewis Hamilton takes jibe at Max Verstappen and Red Bull but vows 'I don't really care'
Ria.city