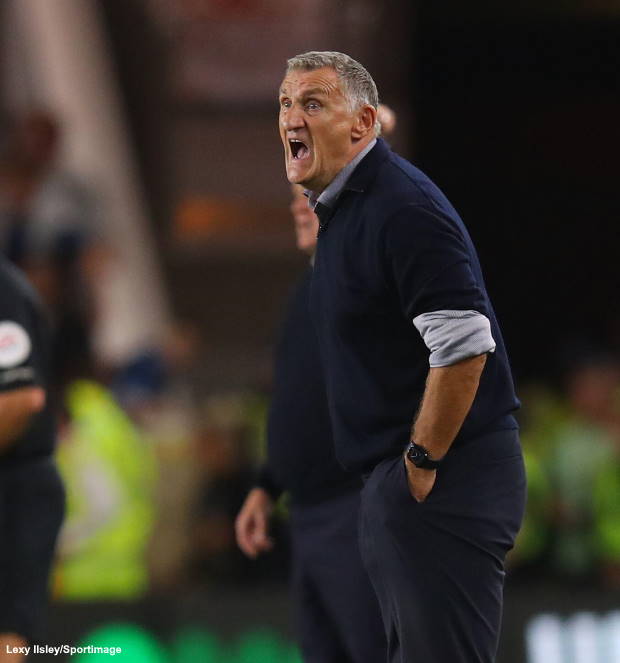 Alese, who made two senior appearances for West Ham United, joined Sunderland in the summer on a three-year contract.

The 21-year-old’s tenure on Wearside got off to a slow start, with just two brief substitute appearances and a start in the EFL Cup, before Mowbray handed him two consecutive league starts in the absence of Dennis Cirkin.

The centre-half also scored in Sunderland’s 2-2 draw against Watford on 17th September and Mowbray admitted that the player has performed brilliantly when given the opportunity.

Заголовки
‘World Cup’s hottest fan’ hits back at claims locals ‘disapproved’ of her outfits by posting racy new pic
Kanye West posted a bizarre Instagram rant calling Elon Musk a 'genetic hybrid,' days after once again being kicked off Twitter
Man receives £9,500 bionic arm after shooting himself as a child
Former boxer wrestled her ex to the floor after spotting him with woman in pub
China’s watershed moment
Ayurvedic Treatment For Ramsay Hunt Syndrome With Remedies
Ria.city