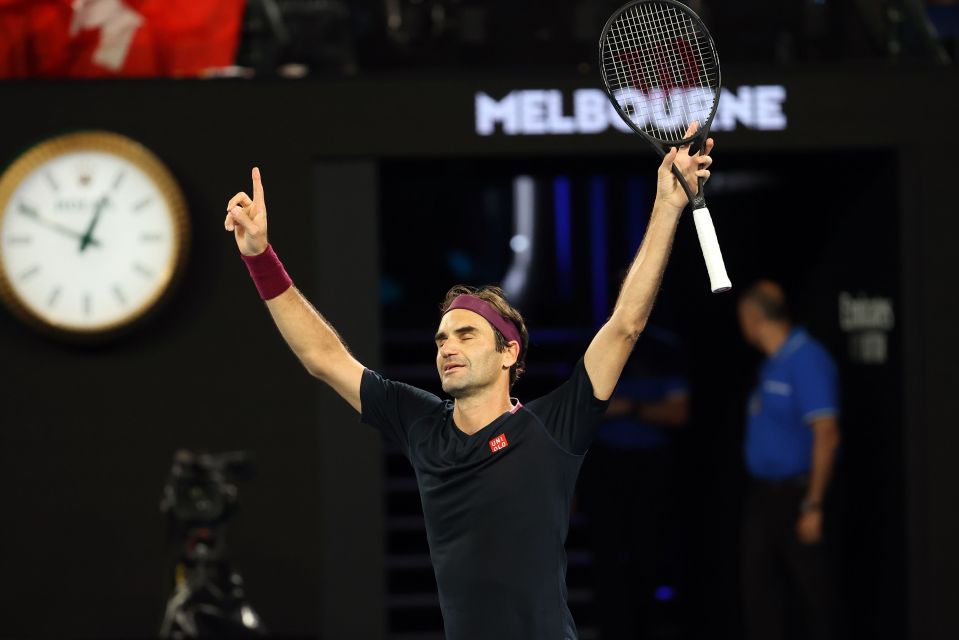 GREAT survivor Roger Federer became an Australian Open Centurion – but was two points away from meeting his demons once again.

The Swiss superstar came from behind several times in an epic third-round clash against tough Aussie John Millman.

Federer lost the first set and was behind 8-4 in the first fifth-set...