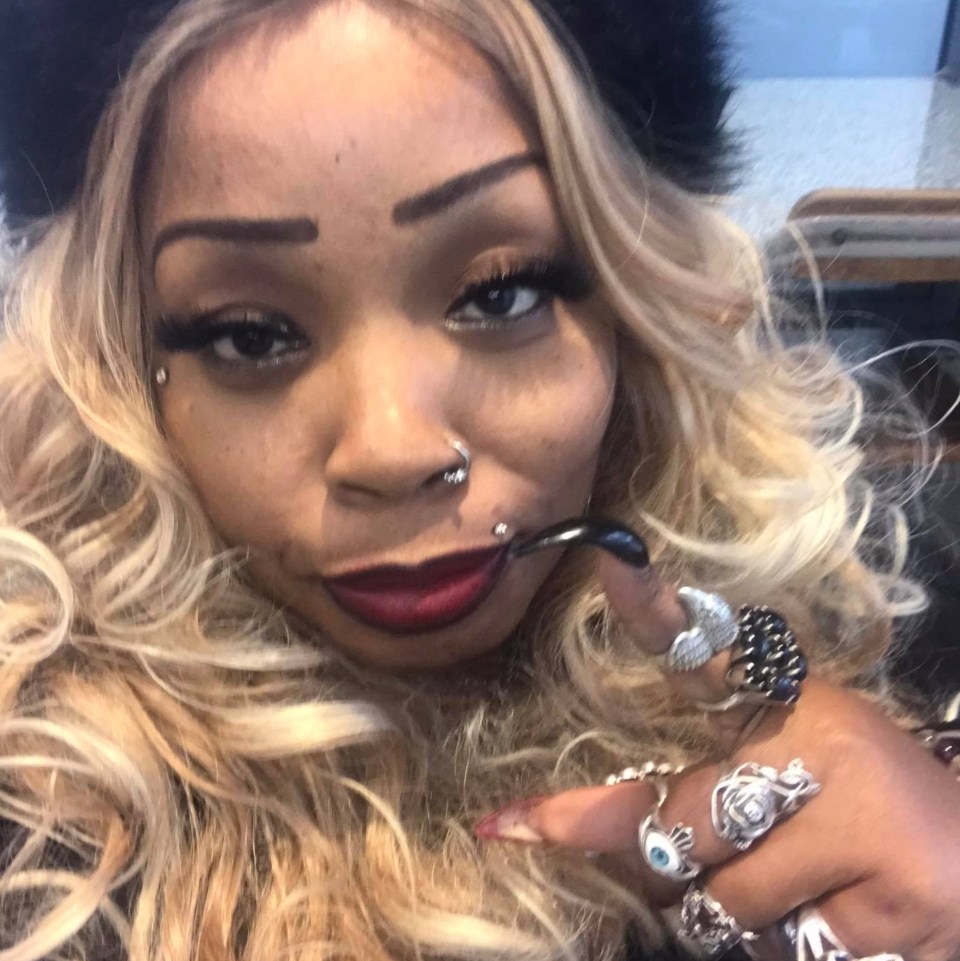 A WOMAN who officially changed her name to Tinker Bell is fuming after her wish for a new passport was not granted.

She then applied for a passport with her new name...

Заголовки
Hockey team staying together has helped: Harmanpreet
Walmart is now selling used goods from Nike, Coach, Michael Kors and more as it dives into the $32 billion resale market
Eddie Stobart Logistics audits under investigation by UK accounting watchdog
NRAI initiates dialogue with mall owners to resolve commercial concerns of the F&B sector
Pools, aquatic centers following state guidelines as they reopen
How the pandemic boosted the net worth of China’s fastest-rising billionaire
Clackamas County opening some parks, boat ramps June 1
Grieving family of George Floyd reveal they saw brutal video of black man’s deadly arrest BEFORE realizing it was him
1 killed, 1 wounded in Humboldt Park shooting
Quarantine Curation: 7 Tamil films that chose OTT over theatrical release
Study Could Shatter Theories on How Mars Was Born
Where is The Repair Shop filmed and who pays for the repairs?